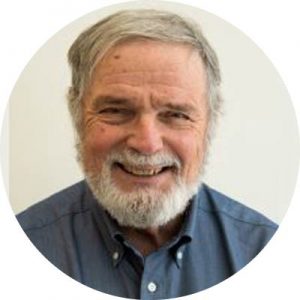 My laboratory has been a leader in characterization of structure and function of molecules of blood plasma, platelets, and extracellular matrix. We are best known for studies of fibronectin, thrombospondins, and vitronectin and participate in collaborative studies that utilize the reagents and expertise that we have developed over the years..

For the past two decades, we have worked closely with colleagues in Allergy and Pulmonary and Critical Care Medicine to study activation and trafficking of eosinophils in asthma. Current asthma-related projects include characterizing the proteomes and phosphoproteomes of resting and activated eosinophils (in collaboration with the Josh Coon laboratory); describing the molecular anatomy of and signaling behind the radical changes in eosinophils that occur upon activation with cytokines, chemokines, and other mediators; exploring effects of interactions with periostin, an extracellular matrix protein deposited in the asthmatic lung, on behavior of eosinophils; and identification of biomarkers that differentiate among different types and stages of asthma. In addition, we study adhesion to extracellular matrix proteins of bacteria that are respiratory pathogens or commensal to the bronchial tree.