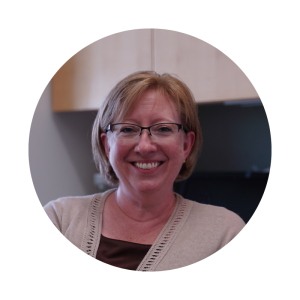 Fungi are critical organisms in virtually all ecosystems on Earth, but as a group, they are very poorly understood. The mechanisms by which fungi reproduce and interact with their environments (including human hosts) are largely unknown. Nowhere are the consequences of this lack of understanding more apparent than in human disease. Fungi now represents the fourth most common cause of hospital-acquired infection, and therapeutic options for treating severe disease are extremely limited.

Research in my laboratory focuses on three broad areas: 1) understanding the molecular mechanisms that control fungal development and sporulation, 2) elucidating the basic properties of spores that allow them to be infectious particles, and 3) developing interventions to prevent and/or treat severe fungal diseases.

We use the meningitis-causing environmental fungus Cryptococcus as a model for our studies. Cryptococcus causes several hundred thousand deaths per year worldwide. Among the human fungal pathogens, Cryptococcus is the most amenable to laboratory analysis and represents a relatively facile system for the study of fungal development and virulence.