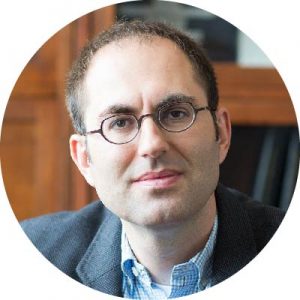 The sequencing of the human genome marked the beginning of a collective scientific expedition to understand complex organisms. Genes, of course, merely contain the instructions for which proteins will populate the cell. Untangling the multi-faceted networks that regulate complex organisms and their diseases will require innovative technologies to globally monitor many classes of biomolecules, including nucleic acids, proteins, and metabolites. High-throughput technologies for gene and transcript measurement are well-developed and broadly accessible, and, as such, have had a fantastic and transformative impact on modern biology and medicine. For numerous reasons, methods for global analysis of proteins and metabolites – crucial biological effector molecules – are less evolved and markedly less accessible.

The overarching mission of my program is to (1) facilitate expedient, comprehensive analysis of proteins and metabolites by innovating new mass spectrometric technologies and (2) apply these techniques to advance biomedical research.